More than just a ministry on the university campus, RUF seeks to be a ministry for the university. We strive to serve in this unique stage of a student’s life in the world they live in, exploring together how the Lordship of Christ informs every area of life.

RUF exists on the campus of Oklahoma State

We hope to help students wrestle with the realities of life through the framework presented in Scripture, to love and care for them as they prepare for their future vocations, to encourage them as they discover their place in God's broader redemptive program, to provide opportunities for service, ministry, and outreach...and to have a lot of fun in the process.

We are excited about the opportunity to serve the students of Oklahoma State, and want you to know that we would love to get to know you. 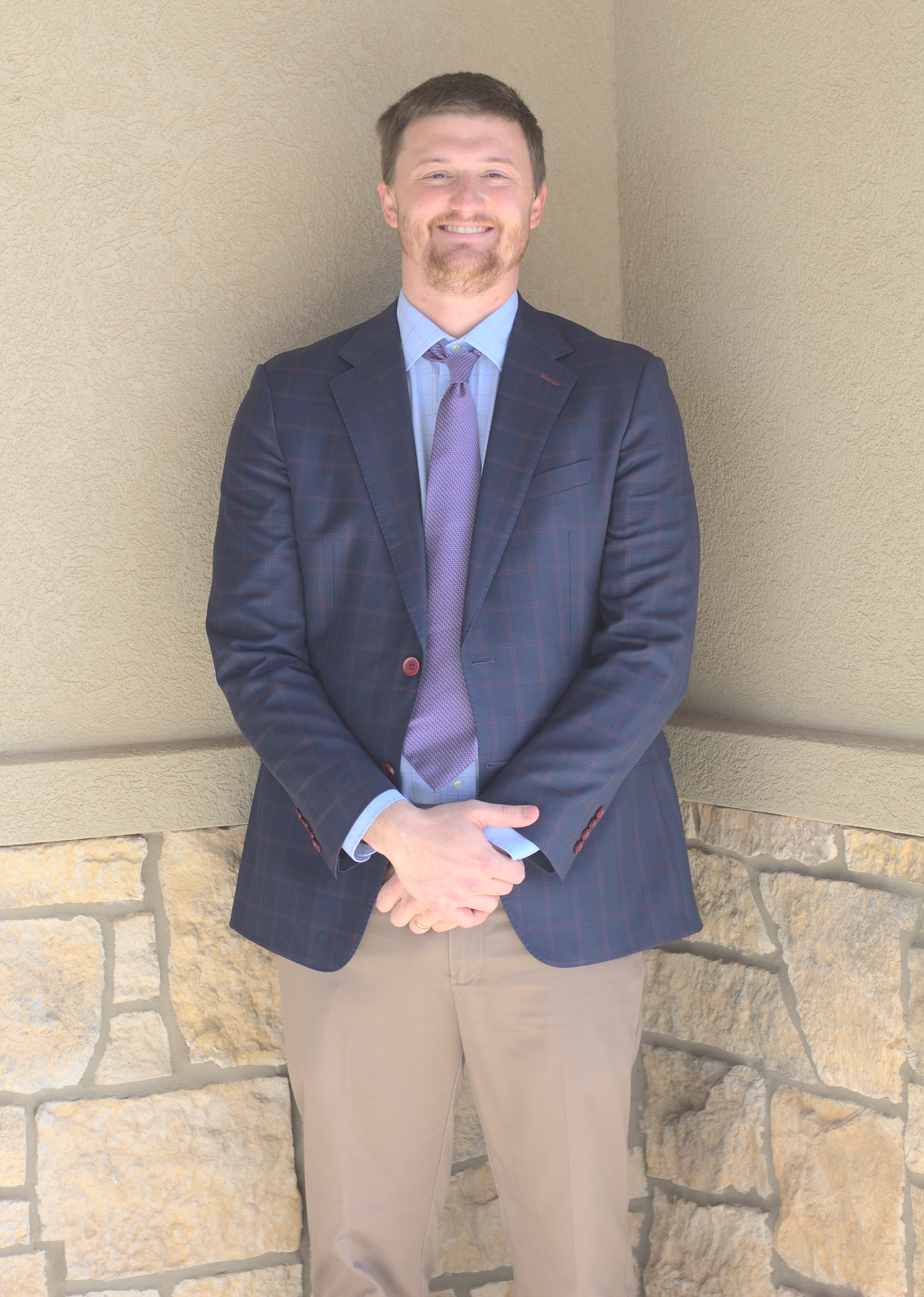 Wilson Van Hooser is from Montgomery, Alabama and is the middle child of three boys. He attended Tulane University in New Orleans where he played football. He graduated from Tulane in 2013 and transferred to play his last football season at Troy University in the Fall of 2013. In 2014, he had the opportunity to play for four months with the New England Patriots and another four months with the Boston Brawlers. It was during this time that he sensed more of the call to ministry. In 2015, he married Grace and they moved to the Boston area to go to seminary at Gordon-Conwell Theological Seminary. Grace also went to Tulane In 2016, they decided to transfer to Reformed Theological Seminary in Jackson, Mississippi where he graduated in December 2020. For four and a half years, Wilson was the Director of Youth Ministry at Pear Orchard Presbyterian Church in the Jackson area. They have a one year old son named Knox. The Van Hoosers love food, Premier League soccer (Go Manchester City!), college and pro football, board games, large dogs, and whatever is on Netflix. 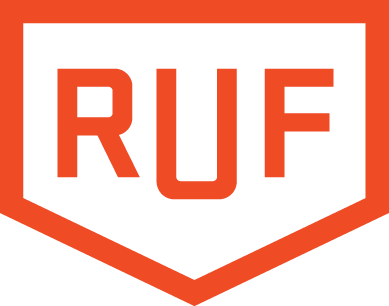